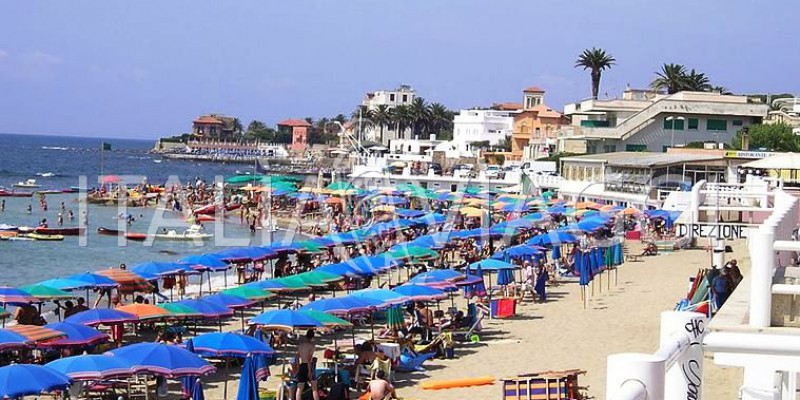 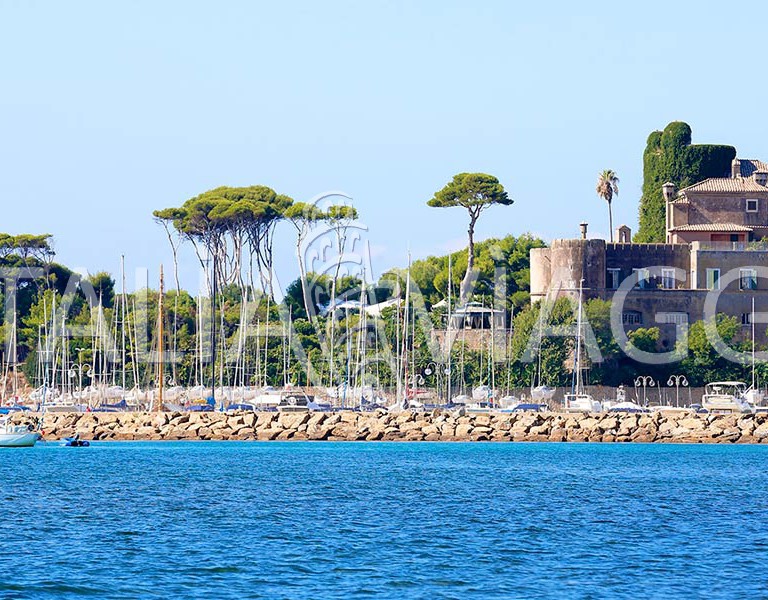 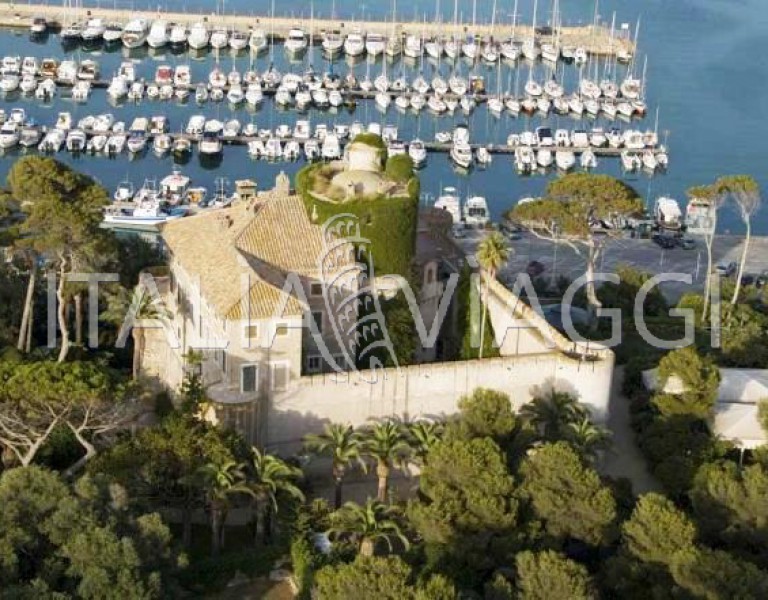 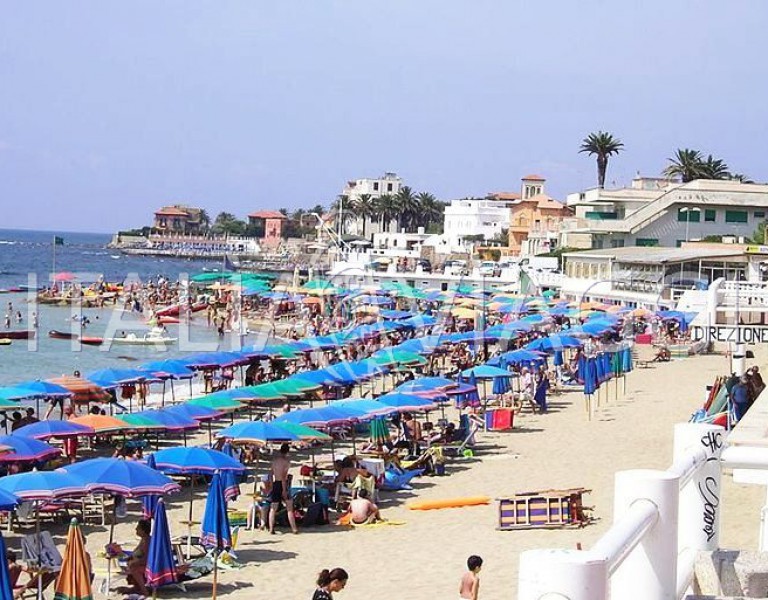 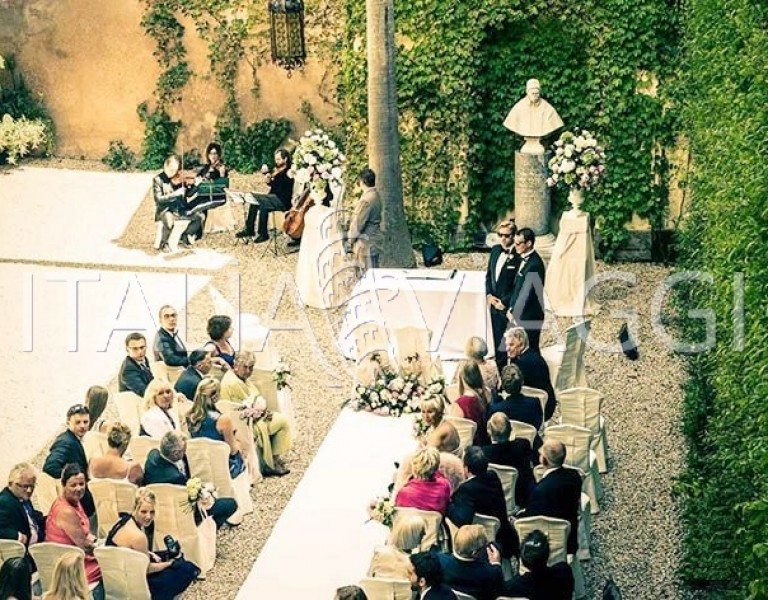 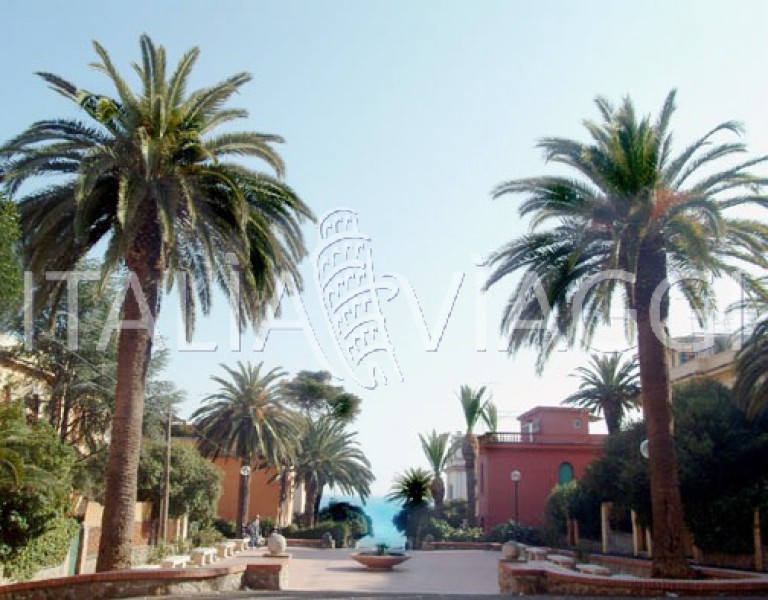 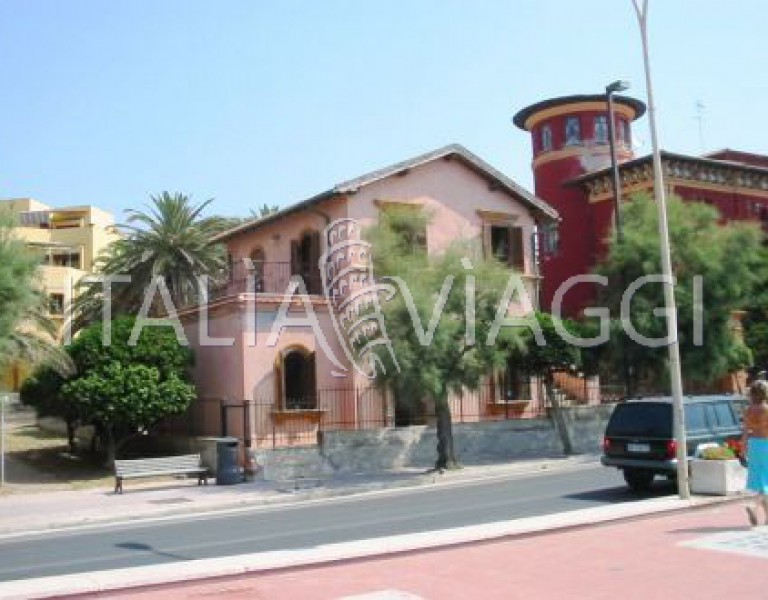 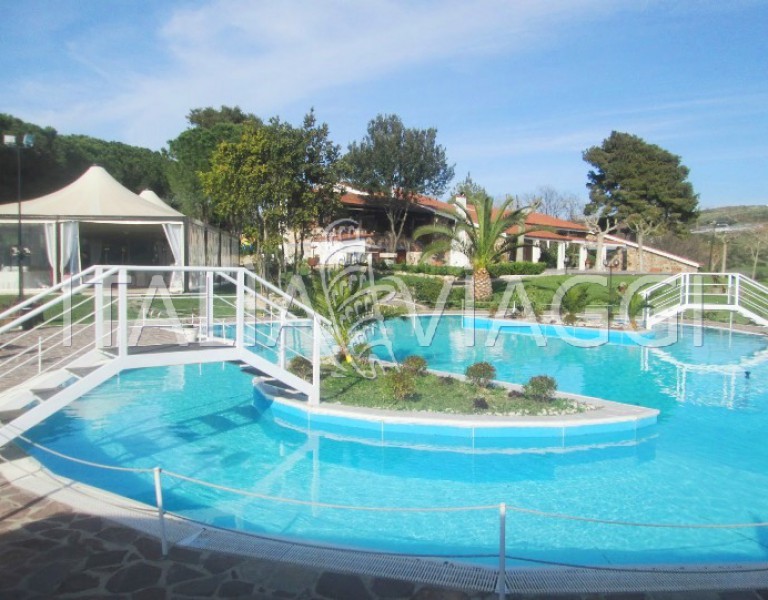 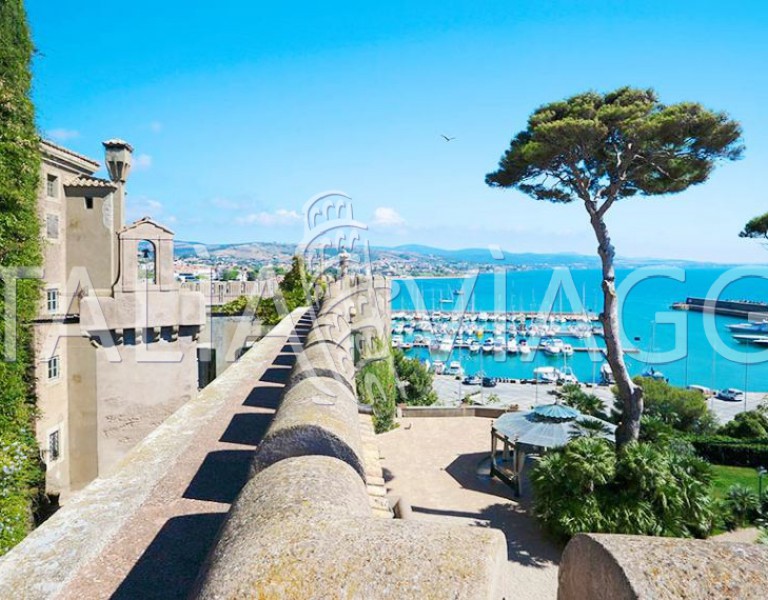 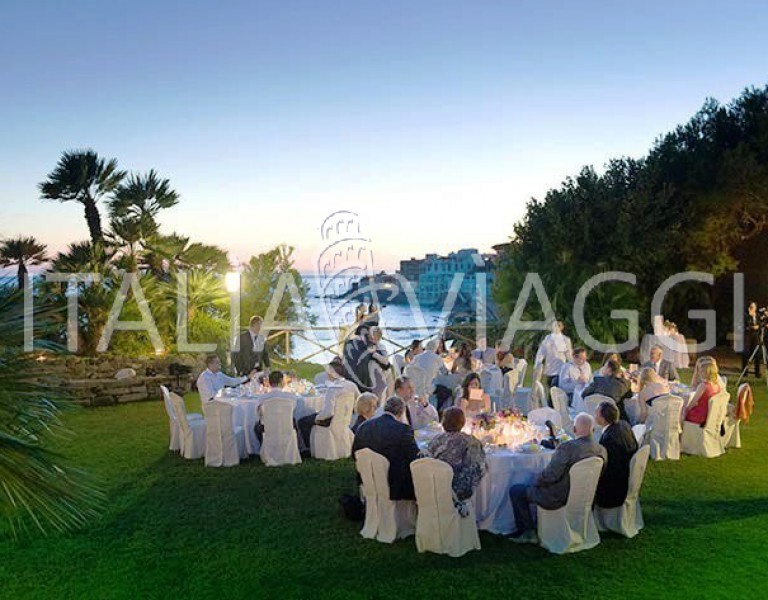 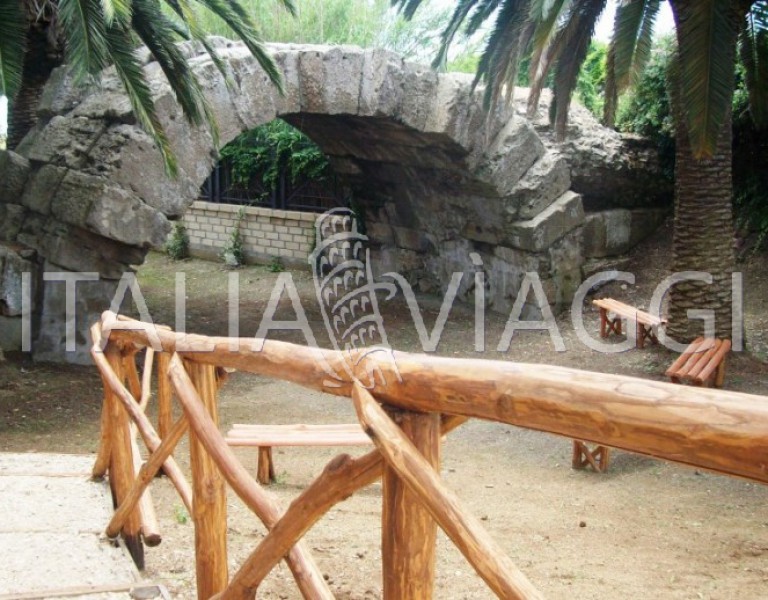 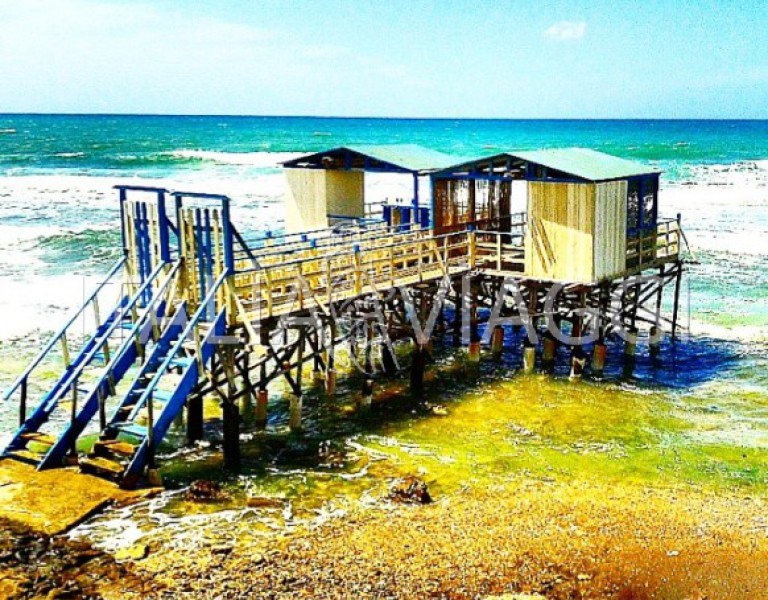 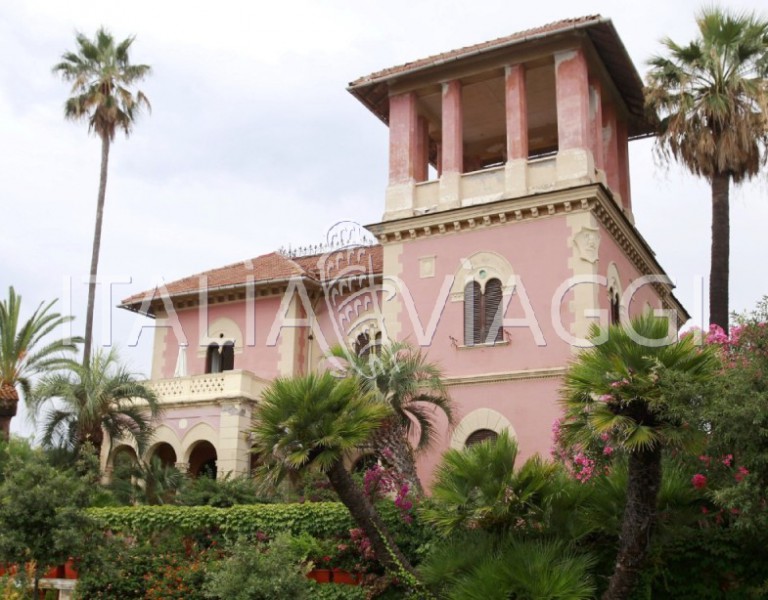 Santa Marinella is a seaside town in the Lazio region. This is a place where our weddings in Castles are never unsuccessful!

Today, the Castle of Odescalchi is the center of this small city surrounded with twenty two kilometers of coastline, beautiful modern villas and favorable climate.Santa Marinella surely should be called the "pearl of the Tyrrhenian Sea". In the fifties, the town became a famous resort town and a symbol of sweet life, or Dolce Vita, like Italians would say.

Here you can still find amazing wooden houses built on piles and standing right above the water!

For particularly romantic newlyweds who desires to have their ceremony in ancient Italian land, we are pleased to announce that in the territory of Santa Marinella there are some ancient inhabited areas dated of Neolithic and Bronze Age!

You just need to pick one of our beautiful places for your unforgettable symbolic ceremony, and we'll take care of the rest!